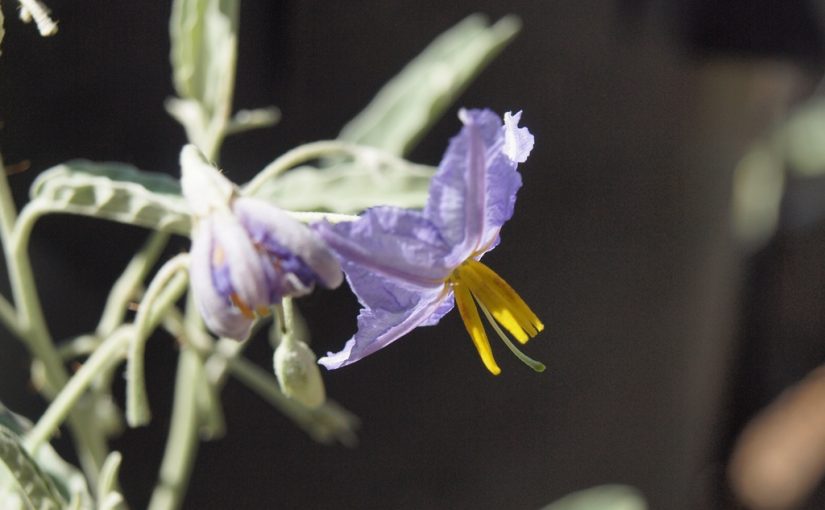 2 thoughts on “Silverleaf nightshade – the beauty is a beast”